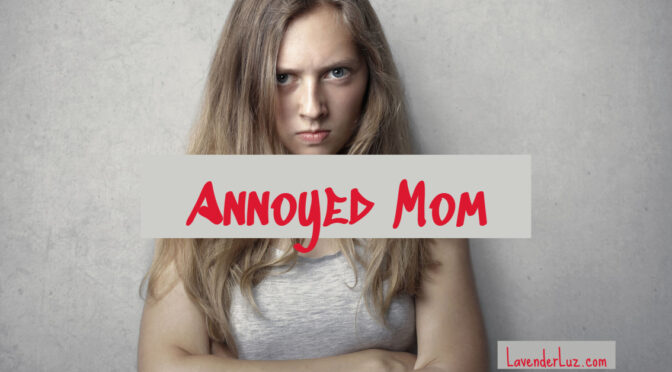 Roger was at an all-day concert, so I decided to take Tessa and Reed to our town’s Festival Weekend. We invited my friend Michelle and her daughter Maddie.

But by the time we were ready to go, it was raining so we instead met at the Baby Boogie place, which was on the same street, so that we’d be ready to go to the Festival when it stopped raining.

In the meantime, the kids enjoyed the run of the restaurant (it’s allowed there) while Michelle and I caught up with each other over a glass of wine. Our children started hanging out with a boy who was about 8 and his sister, about 6. Perfect ages for our kids.

Just when we were in the middle of solving all the problems of the world, Tessa came over and asked if we could go to the Festival now with her new friend, Nina, and her family, since the rain had stopped.

I like to be nimble. It really wasn’t in my best interest to add a family — a family of strangers — to the mix.

But with a glance, Michelle and I agreed on the path of least resistance. “Sure.” And Tessa was off to deliver the news to Nina’s mom.

I helped Tessa put her shoes back on (barefoot is allowed) and casually asked her about Nina, her brother and her mother.

“Nina is SO nice and she has a KITTY! Her mom smokes, though. And she was making out with her new boyfriend. I think they want to do sex.”

The mom came up and introduced herself as Marni. She was of medium height, slender build, dressed in jeans and a sweatshirt, and had a curly mane of brown hair pulled back into a ponytail.She had an easy smile and I wanted to like her. But I was unsure of her influence on my children.

We paid our tab and gathered the children at the door. Just as we had some momentum, Marni stopped us to go get something. I was annoyed — I don’t like losing precious momentum. A minute later she deposited a bag of popcorn from the bar in the hands of each kid.

We hadn’t gone a half a block before Marni stopped us again. “Can I trust you with my kids for just a minute? I’ll be right back!” It apparently was a rhetorical question because she was gone before Michelle and I had a chance to say, “Ummmm, no. Please don’t leave us responsible for your children. We don’t even KNOW both their names.” And also, why didn’t she ask her BOYfriend to be responsible for her kids?

We’d lost our mobility because we didn’t want to risk that she couldn’t find us again. So we stayed at the nearby petting zoo, which cost $2 a person. I’d planned to give my kids $5 in tickets each to spend however they wanted, but we hadn’t come across the ticket booth yet.

Boyfriend pulled out a wad of bills and admitted Marni’s two kids. He kept rolling off bills, indicating that he’d pay for our kids to go petting, too. Michelle and I stopped him pretty cold.

“No, thanks for your consideration, but our children will use their own money if they want to go.” The children did fight us, seeing that their new friends got to enter without having to making a choice between this and other rides or toys.

Boyfriend was slurring his words, and we were not so concerned with hurting his feelings. I’m afraid that our irritation at this bizarre turn of events was showing, but we assumed he didn’t catch it.

Marni finally returned bearing light sabers for all — even Michelle and me. What use do *I* have of aNOTHER light saber? Michelle and I shared a look that said why are they spending all this money on us? We were both very uncomfortable by this point.

We headed over to the ticket booth and rides, and Marni did her disappearing act once more, this time reappearing with lighted carnival headwear for each of the kids.

I bought $20 worth of tickets, about double what I’d planned, and handed 8 of them to Marni. Not out of generosity, but to get out from under the burden of her lavishness. She seemed grateful.

Our kids used up their tickets on rides and both Michelle and I were eager to skedaddle, it being a school night. Marni tried to chat us up, asking us to stay. We demurred as politely as we could, given our eagerness to extricate.

No harm, no foul.

11 thoughts on “Festival: My version”