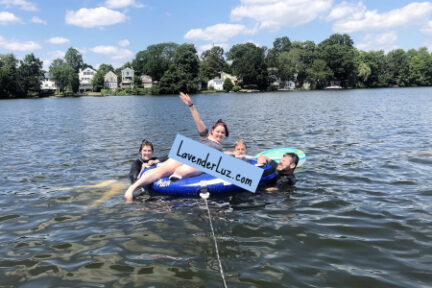 After early summer’s two trips, mid-summer also brought two trips. The first was a couple of speaking engagements at a renowned adoption camp (RNO/Lake Tahoe), and the second was in my husband’s hometown (Boston).

The annual PACT Camp took place the week of our anniversary, so my husband came with me to Reno/Tahoe for a working getaway.

I cannot say enough good things about this camp, held at the beautiful alpine Granlibakken resort. I was a bit of an outsider in that I am not part of a transracial family. But everyone at camp, from the young campers to their parents to the staff to Director Beth Hall made me feel incredibly welcome and included. Walking the talk, you might say, cultivating a culture that expresses the opposite of Othering.

On the 4th of July I presented a keynote (The Open-Hearted Way to Adoption) and a workshop (Living Open Adoption: Practical Guidance for Challenging Situations). The response to these got me more than a little high — the kind that’s legal in all states.

END_OF_DOCUMENT_TOKEN_TO_BE_REPLACED 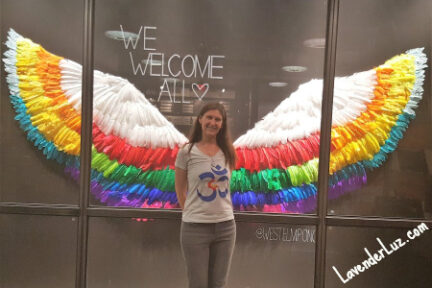 Early summer brought two trips: the first to the place where I first met my late friend, Jeni, and the second in my own hometown.

My new position with Family to Family Support Network™ took my colleagues and me to Atlanta for AWHONN’s annual convention of nurses (Association of Women’s Health, Obstetrics and Neonatal Nurses). We presented a workshop on our Unique Families Program™ and held a board meeting/planning session.

END_OF_DOCUMENT_TOKEN_TO_BE_REPLACED 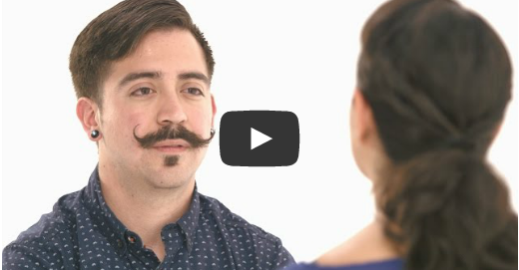 Or is such intimacy a hot potato that can’t be held for too long?

I conducted my own experiments yesterday.

Child A: Was fidgety. Wanted to do something more active, but stuck with the experiment. Persevered through temptations to check the timer, and later stayed to observe as I did the same with Child B. Then kissed me on the way outside to play. I felt a sense of overwhelming love, but Child A didn’t have the stillness for that sensation to move in.

At this point the kids and I watched the above video together. Child B therefore has advance knowledge going into the subject chair.


Child B: Tolerated the 4 minutes but was uncomfortable, with skittish eyes. Even so, I felt moments of deep connection. I could sense this child at a soul level, which felt exquisite because it was devoid of judgment, either of the Child or of myself (“how do I look — do I have bedhead? food in my teeth?”). Child B reported it felt “creepy,” but said so with a sly smile.

Of note: my children are t(w)eens.

Later, Husband came home from a 2 hour bike ride. I caught him in the TV room as he was stretching.

Husband: His eyes bored into mine early on, so I softened and tried to smize. I soon realized it may have been a mistake to conduct the experiment during a basketball game (he allowed me to turn the TV off, but its essence lingered). At one point he zoned out, looking beyond me, perhaps trying to shave off a minute or two with a time warp. He showed great relief when the timer beeped, and humored me by watching about half the above video, at which point it dawned on him what the experiment was about.

My conclusion? Timing is everything.

And for better (and not necessarily more accurate) results, watch the video with your subjects before conducting the experiment.

This post is a part of #Microblog Mondays. What’s that? A post that is not too long. Head over to Stirrup Queens to join the fun.