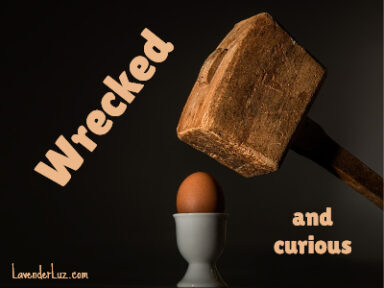 Letter Writer: Hello, Lori. I just read your post about rejection by a biological mother, and I was hoping you might be able to give me some input. Recently I discovered I am a product of both rape and incest.

In the early 1970s I was adopted as an infant. Three months ago a geneticist confirmed that my biological parents are either full siblings or a father and daughter.

I had always known I was adopted, but had no idea this was my story. In fact, my adoptive parents had been given a social history about my biological parents that was a completely fabricated. The truth? My birth mother was raped and got pregnant with me.

A Shock, To Say the Least

The geneticist used public records to put together a family tree. I know my biological mother’s name and where she lives. Using this information, I discovered that my birth mother worked at a sexual abuse support center and even participated in a board of inquiry into sexual abuse in her community. That was about 20 years ago.

I am seeking input on whether a woman in her situation would want to hear from her child. As well, I found out she has children who aren’t much younger than me.

If I make contact, it could feel like a lot dumped on the plates of my birth mother and for my siblings (who are also my nieces/nephews). A complicating factor is, as I said, that their community was the site of a governmental inquiry into systemic sexual abuse in religious institutions and in families. Their mother (my mother!) has been public with her story of abuse.

I’m in a Facebook group for NPE adoptees ( Not Parent Expected — people who get this type of unexpected DNA results). This happens more commonly that anyone would think. Unfortunately, there aren’t that many resources. So let me ask:

Is it okay to reach out to my mother and siblings? I’m not sure what to do.

Much to Integrate and Navigate

END_OF_DOCUMENT_TOKEN_TO_BE_REPLACED 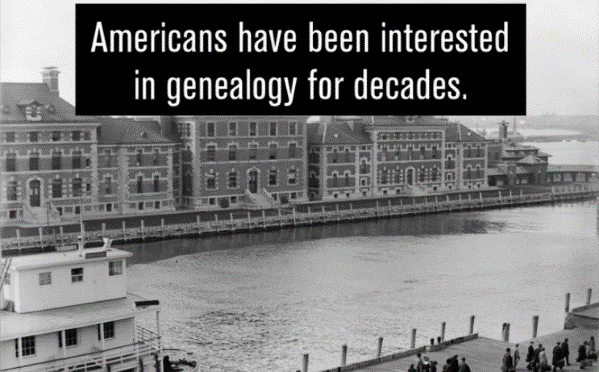 Ask Amy on DNA and a Found Sibling

A letter writer  had undergone DNA testing and found a surprise sibling. He asked syndicated columnist Amy Dickinson if contact should be pursued. Rather than winging in (I’m looking at you, Dear Abby) Amy consulted someone with knowledge and experience about DNA testing and adoption reunion, Richard Hill (author of Finding Family: My Search for Roots and the Secrets in My DNA).

Richard offered 3 points in favor of reaching out to a sibling, despite the unknowns and possible complications.

1. Knowing the truth is better in the long run. END_OF_DOCUMENT_TOKEN_TO_BE_REPLACED

Question: I was adopted back in the day and I finally tracked down my birth mother, now 85. My worst fears were realized when she rejected me a second time. I was so hopeful to finally hear from her, but her letter has put me in such pain.

Do you mind reading this and giving me your perspective? Everyone I have shared it with, my family and close friends, have their opinions but none of them have any experience with adoption. I would love to read comments from your readers as I am sure it would be therapeutic.

One more thing. I requested a picture of my mother when she was young and one now, plus medical and ancestry information. She sent me one recent picture with my half brother. I certainly would have appreciated answers to my specific health questions.