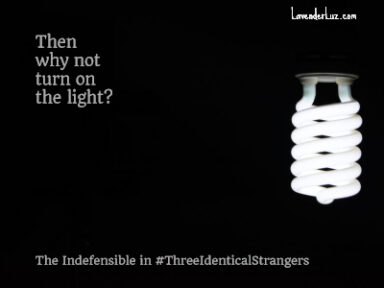 I wasn’t going to write about the travesties revealed by the film Three Identical Strangers, which my husband and I watched recently when it was on CNN.

I wasn’t going to until I read a defense of the practices of the researcher, Dr. Peter Neubauer, who conspired with Louise Wise Services to separate twins/triplets and research their development without the knowledge or permission of their parents. And until I got an impassioned email from my friend, an adoptee activist who will remain anonymous here.

Defending Separation of Twins and Triplets

END_OF_DOCUMENT_TOKEN_TO_BE_REPLACED 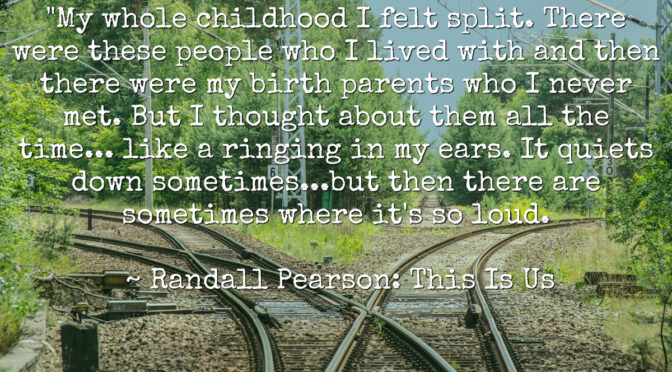 Did you tune in to NBC’s This Is Us last week? Randall brings up the Adoption Split.

And with this meme I reiterate a remedy I often talk about: openness. It’s with openness (not necessarily contact) that the grownups in an adoption can help their child integrate and heal.

Randall Pearson, a transracial adoptee on the show, says, My whole childhood I felt split. There were these people I lived with and then there were my birth parents who I never met. But I thought about them all the time…like a ringing in my ears. It quiets down sometimes…but then there are sometimes where it’s so loud.

How to Help Heal the Adoption Split

The premise of my book is this: Adoption creates a split between a person’s biology and their biography. Openness is a way to heal that split. 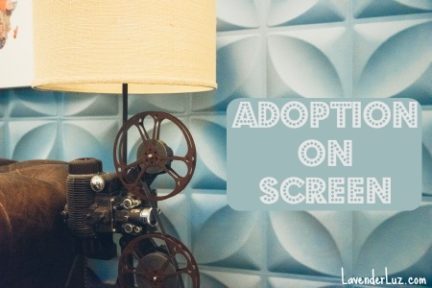