The subtitle of Anne Bauer’s memoir is An Adoptee’s Quest for her Origins because one of the main reasons she wrote The Sound of Hope was to “get people to realize how damaging it is to make adoptees feel guilty when they want to know about their origins.”

Three years ago, we wrapped up her book tour, and today I’m republishing an interview with memoirist and adoption reformer Anne Bauer as part of the #flipthescript series, in which adoptees take over the mic.

NJ Adoptees Can Soon Get Their Original Birth Certificates!

Are you still an active champion for the rights of adopted persons, specifically original birth certificates and open records?

Yes! I keep in contact with NJCARE (NJ Coalition for Adoption Reform & Education) which is a grass roots organization that supports honesty in adoption through educational outreach and legislative advocacy. I’m pleased to report that “persons born in New Jersey and adopted within or beyond its bounds, or persons born elsewhere and adopted in New Jersey, age 18 and over, will be allowed access to a copy of their original birth certificate from January 1, 2017, forward” (source). END_OF_DOCUMENT_TOKEN_TO_BE_REPLACED 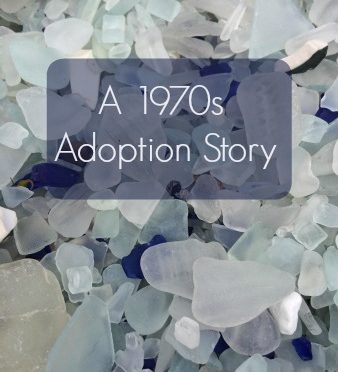 A friend from high school reached out to tell me that her biological mother had died. She told me that the whole thing had been a nightmare and that I should write about it.

Here is Cheryl’s story, part of November’s #flipthescript series in which adoptees take over the microphone.

How I Got Informally Adopted

Cheryl: My memories start at age 5. My mom, Connie, had four more children after me: Viki, twins Mark and Mike, and Richard.

Connie was a partier and was gone most nights. My siblings and I were hungry, we were dirty and we were neglected. I once almost killed my little sister Viki by giving her a bottle of baby aspirin because Connie was out lookin’ for love.

Eventually social services stepped in. Connie kept Viki but gave up the twins and  Richard to Colorado Christian Home. As for me? A couple who eventually became my parents had seen me at their church, where Connie would send me to beg for money, food, whatever. This couple informally adopted me with Connie’s blessing. Connie kept trying to get money from them for years. Eventually  my adoptive parents got a lawyer and fought for me.

END_OF_DOCUMENT_TOKEN_TO_BE_REPLACED 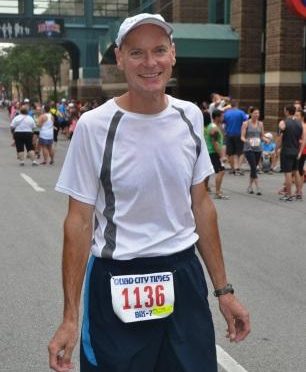