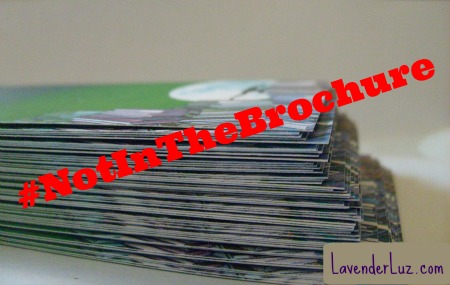 Have you heard this from a birth parent?

Or this from an adoptive parent?

END_OF_DOCUMENT_TOKEN_TO_BE_REPLACED 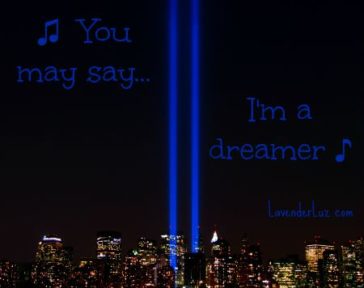 The comedy radio show I listened to was uncharacteristically somber. The DJs were known for doing some wild stunts, but pretending that two planes had hit the twin towers was unthinkable, even for them. END_OF_DOCUMENT_TOKEN_TO_BE_REPLACED 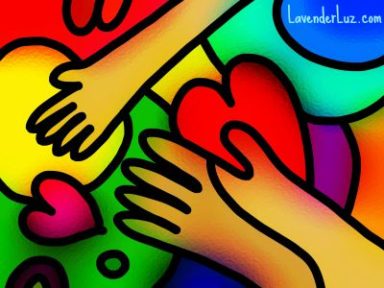