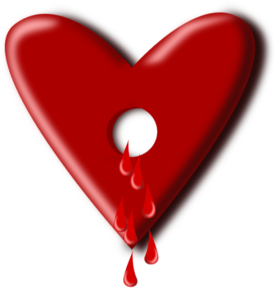 I know you didn’t know. Why would you, unless you or a loved had experienced this type of loss? I suspect that if you knew you were also addressing outliers, you would include compassion for them in your message.

Would it be in bad taste to talk about death in bullet points? Should I cut to the heart of the matter? I’ve been a little choked up in my thoughts and emotions. Hang in there with my gallows humor. Colonel Mustard in the Dining Room with a Candlestick.

Now I’ll get serious. Deadly serious. These are some of the thoughts I thunk during the wake, funeral and burial of my mother-in-law.

I went 40+ years without having to experience the death of a parent/parent-in-law, and Lisa’s was the first death in our parent’s generation. I am fearful that now the bubble is popped, the other three will follow soon. And by “soon” I mean within the next 40 years.

One final note. I am expected to live to age 96. How about you?