Tracy Hammond is a baby scoop era adoptee and adoptee rights activist. This is her second post here in this #flipthescript series (the first: Why Are Adoptees Doing It?),  in which adopted people take over the microphone in this space for November’s National Adoption Awareness Month.

You may not agree with everything that is said in these #flipthescript posts. You may even find parts of these posts hard to read. But I believe there is value in listening, in being willing to see a viewpoint different from your own, in uncovering your own triggers and fears, in understanding how adoption is experienced by some people. 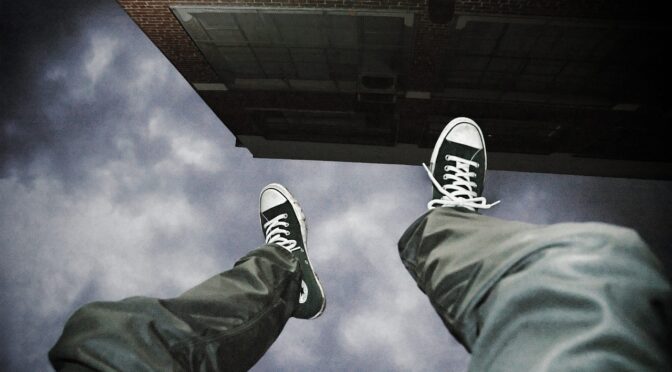 Let’s see…which ultimate demise shall I choose  — “by one’s own hand” or “eff-ing cancer”?

I’m talking about my options for Time Warp Tuesday, the monthly blog hop offered by Kathy at Bereaved and Blessed. This month’s theme is Left Behind, and our assignment is to find an old post tells what it was like to live on after the death of a loved one. And then to write a new post explaining why I chose that post and what has happened in my life since. END_OF_DOCUMENT_TOKEN_TO_BE_REPLACED