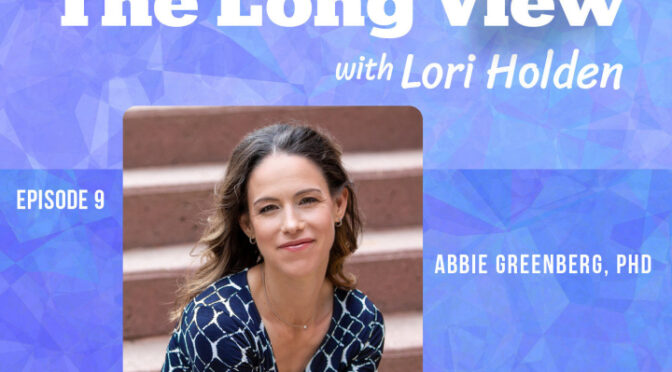 I was surprised at how much positive shift there was in families’ approaches and beliefs about open adoption. That gave me hope that adoptive parents can change and adapt. They come to see the birth family as human beings, and they’ve developed empathy for people who they may have been fearful of.

They might have initially approached theoretical birth parents with suspicion or fear.
But they open up and grow.

— Abbie Goldberg, PhD,
Professor of Psychology and
Director of Women’s and Gender Studies
at Clark University, —

Abbie Goldberg, PhD, on How Adoptive Families Evolve Over Time

In this new podcast episode of Adoption: The Long View, Abbie Goldberg, PhD, tells us

END_OF_DOCUMENT_TOKEN_TO_BE_REPLACED No one ever sat with me and said,
“filling the crib is not going to cure your infertility,
it’s not going to fill the hole in your heart.”

I thought that if I just filled the crib, if I became a mom,
I wouldn’t have any more grief and loss.

And now I often tell others:
If you’re adopting that child to heal your heart,
that’s a pretty dang big job to put on a baby.

— Rebecca Vahle, adoptive mom,
Angel in Adoption®,
hospital-based adoption liaison (the first in the country),
and champion of HR3690 —

In this new podcast episode of Adoption: The Long View, Rebecca Vahle shares stories of adoption and parenting from multiple — and I mean MULTIPLE — perspectives. She has an uncommon experience both deep and wide, as she’s walked and talked these difficult paths with hundreds of patients and thousands of healthcare professionals. Rebecca is now actively involved in a bipartisan bill, now working its way through Congress. It’s a pro-education bill that can improve adoption in so many ways and for so many affected. She explains how this new bill would bring standardization and a focus on ethics while housing it in the realm of healthcare.

END_OF_DOCUMENT_TOKEN_TO_BE_REPLACED