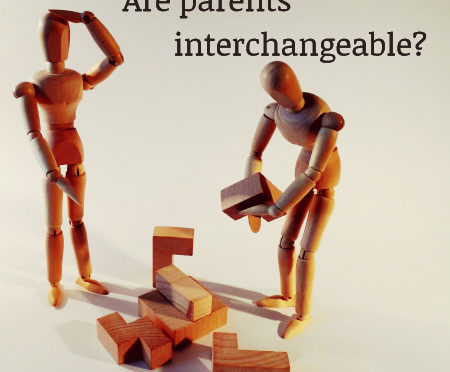 Imagine you go to sleep one night with your beloved in the spot next to you. You’re comforted by your beloved’s familiarity — everything about this person feels known and predictable.

When you awaken the next morning, that person has been replaced by another. Different scent, different voice, different everything. 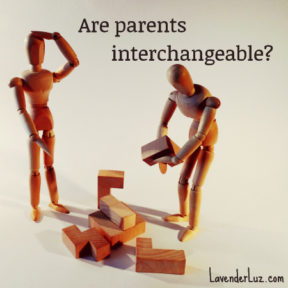 It’s absurd to think you wouldn’t.

END_OF_DOCUMENT_TOKEN_TO_BE_REPLACED 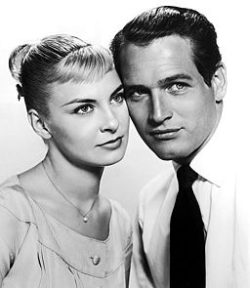 50% of marriages end in divorce. 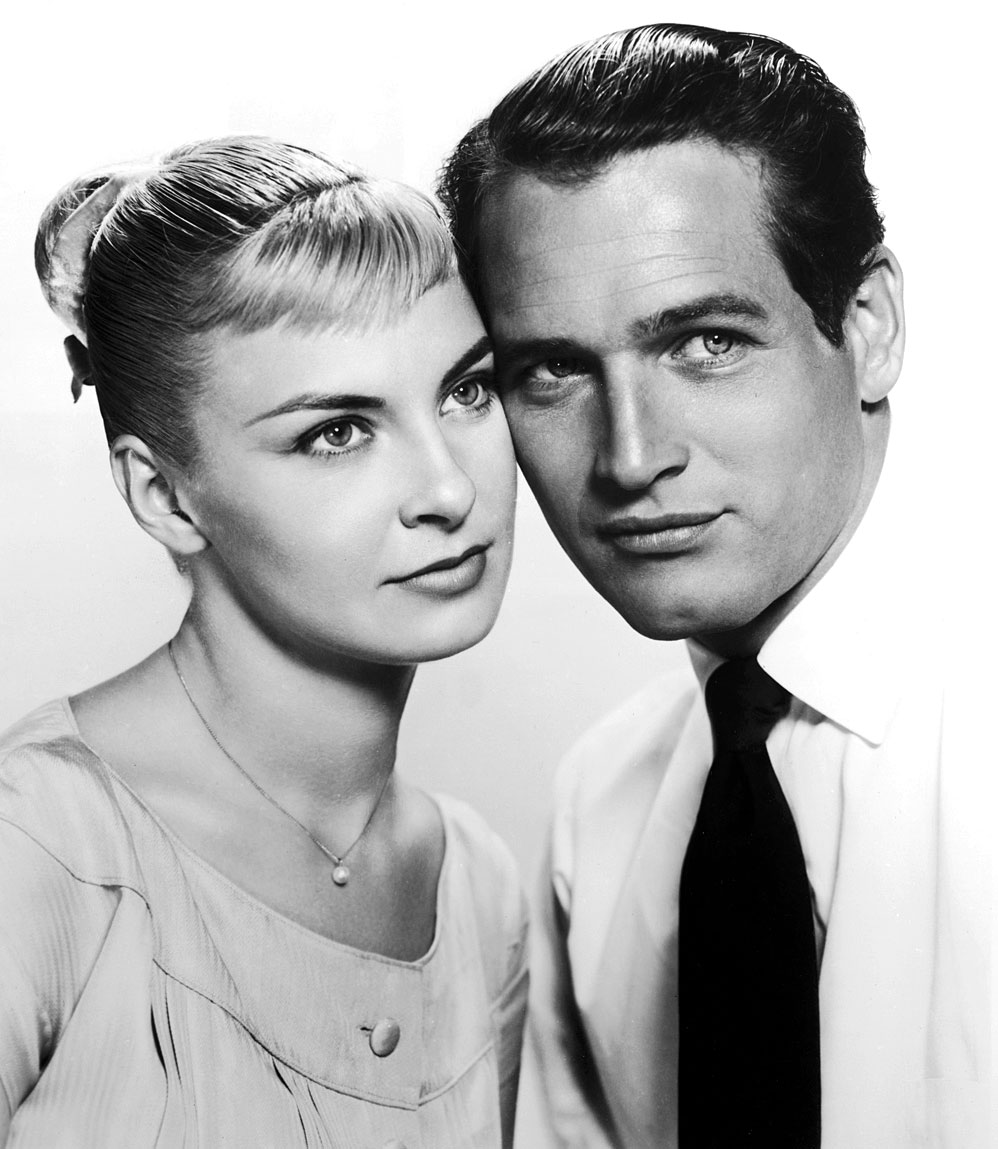 You might see this proclamation on the flap of a book about divorce. Or in a Facebook discussion about the fragility of marriage. Or on a flier for an infidelity support group.

That statement is one of the most pervasive statistics of our time. It is bandied about casually without thought or substantiation because, DUH, everybody knows it’s true.

But it’s the type of statement that is true only because everyone says it is.

One problem with the statement is that it treats a 1-day and a 65-year marriage are as if they were the same. Kim Kardashian+Kris Whatshisname are no different from Joanne Woodward+Paul Newman. Such a comparison equates 72 days to 18,072 days, which gives the former the heft to bring down the latter. If n = 2, and the two are Mr & Mrs Kardashian and Mr and & Mrs Newman, then yes, 50% of marriages end in divorce, even though there are eighteen thousand married days difference between them.

Truth or Fiction investigated the claim, reporting that the  U.S. National Center for Health Statistics says “the rumor appears to have originated from a misreading of the facts. It was true…if you looked at all the marriages and divorces within a single year, you’d find that there were twice as many marriages as divorces. In 1981, for example, there were 2.4 million marriages and 1.2 million divorces. At first glance, that would seem like a 50-percent divorce rate. Virtually none of those divorces were among the people who had married during that year, however, and the statistic failed to take into account the 54 million marriages that already existed, the majority of which would not see divorce.”

As you’re beginning to see, it’s not a good idea to mix apples and oranges in a statistical blender (though they would make a yummy smoothie in a blender-blender). A wedding or elopement is a discrete event. It starts the marriage process, and divorce ends it. It’s not statistically sound to compare a discrete event to a process that can be of varying lengths. Not if you want to come up with a meaningful number, anyway.

Let me put it this way:

Which is actually true. But do you see how misleading it is to mix the event of a birth and the process of a life? Even when you can come up with a number, it’s meaningless.

So what are the odds of success of a marriage? That’s what people are really trying to get at when they cite the 50% statistic. The New York Times said about a 2001 study that although divorce rates did rise in the 1970s, “The highest rate of divorce…was 41 percent for men who were then between the ages of 50 to 59, and 39 percent for women in the same age group.” It reported that there was a “divorce divide” along the lines of college degrees: “Women without undergraduate degrees have remained at about the same rate, their risk of divorce or separation within the first 10 years of marriage hovering at around 35 percent. But for college graduates, the divorce rate in the first 10 years of marriage has plummeted to just over 16 percent of those married between 1990 and 1994 from 27 percent of those married between 1975 and 1979. “

Yeah, these statistics are now old — most of you reading this were probably married in the years after 1990-1994.

A more recent article in PsychCentral by Kalman Heller, PhD, has some salient points:

All of that is much more encouraging — or at least much less discouraging — than the pat 50% statistic.

The 50% statement, thrown about without thinking by otherwise thinking folks, has long been a pet peeve of mine. My plea is that you cease quoting it yourself (if you have been wont to do) and that you call people out on it when you see it. I’ve begun asking people (on Facebook, for example) where they get the statistic. They are usually shocked that I’d ask because, DUH.

Most importantly, always remember this:

98% of all statistics are made up. — Author Unknown 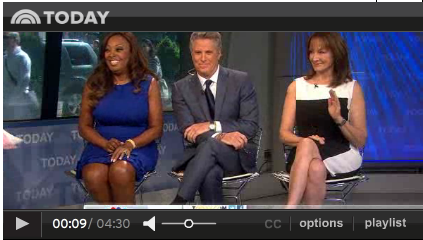 We often have The Today Show on in the morning as my children and I get ready for our day. During the school year we get news stories during the 7 am hour, and during the summer we get features during the 8 or 9 am hours. Often, we are simply served interesting things to talk about — pop culture (“Mommy, why isn’t Miley Cyrus wearing pants?”), history (“The Queen was once the mother-in-law to the fairest princess in the land, but the prince preferred the lady he’s married to now”) and issues (“Yes, Big Gulp-sized sodas are not healthy for people. Do you think we should pass laws banning them? Or not?”).

Yesterday, The Today Show had its panel of experts taking questions from the audience. The panel consists of Star Jones, an attorney, Donny Deutsch, an advertising executive, and Nancy Snyderman, a physician. Al Roker plucked people behind the barriers on Rockefeller Plaza to ask questions like: why do men earn more than women, what is an appropriate age difference in dating, what is the best method for long-term birth control, and — double-take, did I hear that right?? — which is better, open or closed adoption?

Let’s pause for a moment to ask ourselves why we would ask experts in law and medicine and advertising about income inequality, relationship advice and our sexual health (granted, Dr Snyderman gets a pass on the last one, but the other two panelists don’t). Are we so divorced from our own inner guidance that we must ask strangers with no better information than we have how to best conduct our lives? Melissa addressed this recently (and brilliantly) in the realm of parenting.

Delving into the details of this segment: Someone asked a 54 year-old advertising executive who has a 5 year-old daughter by a former girlfriend to tell us about the proper dating spread. Another asked a woman who came in 5th place on Celebrity Apprentice to weigh in on socio-politicial issues. A third asked a head and neck surgeon how The Pill compares to an IUD. All three panelists were asked all three questions, but only the last pairing could claim any matchability between the topic and a panelist’s area of expertise.

I’m not saying that these media personalities shouldn’t have their opinions; I’m just asking what makes them expert enough on these particular questions to give advice.*

Here’s what happened when the question on open vs closed adoption was posed.

Star “has been considering adoption.” Donny “might adopt someday, even as a single dad.” Nancy, who IS an adoptive mom, says, “the biologic mother does not know my identity; I have preferred it that way for 26 years.”

So out of three people being asked a question about open adoption, none have any experience with open adoption and only one has even been in the adoption arena at all. The advice each has to offer?

The Open Adoption question comes at 2:15; you can scroll rightward to it after the 26-second commercial.

My son was watching the show with me, idly playing while I was idly working. Our ears perked up at the start of the conversation. Later when my  daughter joined us, we told her about the segment and then I asked each of my children what THEY had to say.

If only you’d asked the right experts, Today Show.

Now if you’ll excuse me, I have to find a yoga teacher to change my spark plugs.

* Tip of the hat to Danielle for making the point so eloquently.