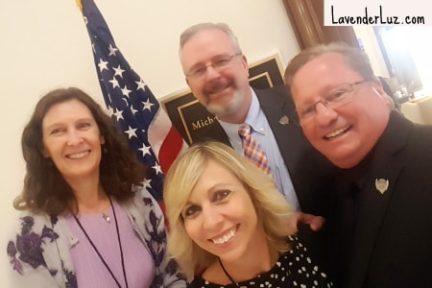 Day 1 centered on the Capitol and Day 2 featured a White House meeting. Day 3 includes talking about adoption reform with lawmakers. Plus dropping in on a House Committee meeting and getting gussied up for a gala.

CCAI (Congressional Coalition of Adoption Institute), started our morning with a legislative seminar. We got tips on how to talk with legislators about what we think should happen with the state of Adoption. We then broke into small groups, each one led by a CCAI representative.

Mine was Chuck Johnson, President and CEO of the National Council for Adoption. We headed first to the office of the Senator who nominated me for the Angels in Adoption® award.

Although Senator Bennet wasn’t available, we were able to meet with his legislative aide, Rita. 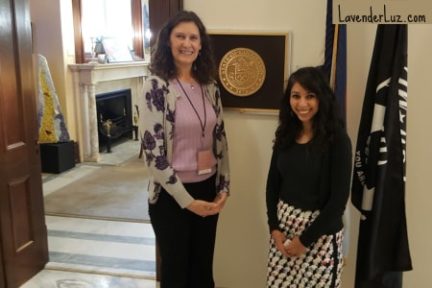 Because Rita’s background and focus is on health, she was particularly interested in how the Family to Family Support Network is addressing the opioid crisis. Hospitals are trained in this unique situation (as well as others, like refugees, victims of domestic violence, incarcerated women, LBGT and surrogacy situations). Labor and delivery staff are trained to be aware of their own thoughts and judgments so that when a woman with Substance Use Disorder comes in to give birth, professionals are better able to provide neutral compassionate care.

We are hoping to continue working with Senator Bennet’s office.

Our group then walked to the other side of the Capitol grounds to Rayburn House Office Building. We had an hour to kill before our next appointment so I wandered.

I ambled through the halls, baffled that I was allowed to do so freely, until I remembered that as a citizen I kinda own the joint (along with 325 million others).

I came across a room labeled Committee on Foreign Affairs. Congresspeople and their staffers were on one side, facing reporters and other interested people on the other. There was an open chair so I took it.

I observed for about 45 minutes while the committee heard testimony (click for webcast) about Iran and Hizballah and the need for sanctions.

It was then time to meet with a Colorado Representative.

My cohorts for the day were Mike and Leesa Worley, nominated by Congressman Doug Lamborn. Their work with CarePortal provides a bridge between the foster care system and faith communities. They  reported to Rep Lamborn that in its first 23 months, nearly 2700 children had been served. Through CarePortal, nearby faith communities had contributed more than $250,000 in material needs (bus passes, diapers, baby wipes, for example) that their county’s Department of Human Services would not otherwise have been able to provide families.

When it was my turn, I spoke with the congressman about the importance of accessing post-adoption support for adoptive and birth families. I mentioned that Colorado leads the way toward openness in adoption. Ours is one of the too-few states in the country to have equal access to birth records for adopted people, due to the efforts of Rich Uhrlaub and the state legislature a few years ago.  (P.S. The sky hasn’t fallen!) 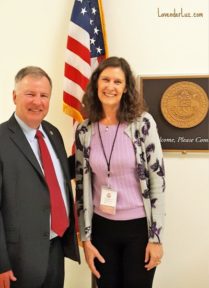 Back to the hotel for some girl time (I roomed with previous Angels Dixie Weber and Rebecca Vahle and Family to Family Executive Director Janelle Ison). We did our hair and put on our faces and ballgowns to head to the last Angel event, the Gala. 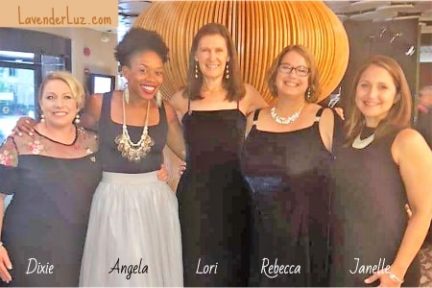 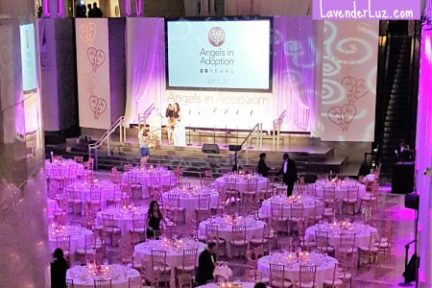 I did question the choice of serving “Airline Chicken” (that’s a good thing?). But nevertheless, the gala was a wonderful end to our Angel time in Washington, DC.

For a social studies teacher and adoption activist, such a trip to Washington, DC was a dream come true. I got to see places and people and processes I teach about. I got to talk about a topic I’m passionate about with others who share this passion. And I got to hang out with Rebecca, Melissa, Angela, Dixie, Janelle, as well as make new friends. I am grateful.

9 thoughts on “Advocating for Adoption Reform: Angels in Adoption® Day 3”