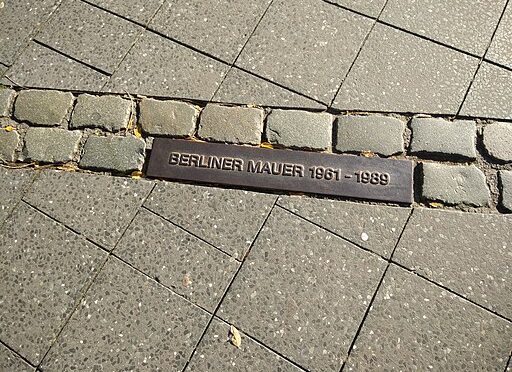 Even though the Berlin Wall fell suddenly a quarter-century ago, in hindsight we were not all that surprised. Historically we note that of course people eventually throw off shackles. Of course the human spirit cannot be contained forever. The human spirit is hard-wired to reach for light, to yearn for freedom, to crave openness. And to settle for no less. 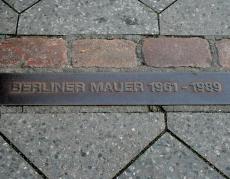 Glasnost means openness. Mikhail Gorbachev saw its inevitability and decided to get in front of the parade. Those who today patrol outdated walls that oppress people would do well to follow Gorbachev’s lead. Policy-makers who have dedicated themselves to preserving walls built on a foundation of shame and secrecy are well-advised to study history and consider their own legacies.

We in adoption have seen a movement on many fronts toward openness. More and more, adoptive parents welcome and even seek contact with their child’s family of origin, recognizing the benefits contact can bring to the child. Even in cases in which contact is either unsafe or unwise, adoptive moms and dads are parenting with more openness when it comes to acknowledging their child’s story and their child’s unique needs and being able to talk about these issues. Finally, we see state after state passing legislation that opens birth records to all citizens, no matter their circumstances of birth.

I therefore make a bold prediction: glasnost is coming to adoption.The walls that still exist will fall not gradually and softly but in a rush. A shocking, thunderous rush — just like we saw nearly 25 years ago in Europe. Openness in adoption will be here within the decade, and we’ll wonder how we ever tolerated anything less.

So what are these walls in adoption? What structures have been erected as the legacy of fear and shame since the start of the Baby Scoop Era, post WWII? For one, many people think it’s unnatural or “weird” that my children’s birth parents are part of our extended family. Some are shocked we would let into our lives a presumed “crack whore birth mother” or a “scary birth father.” Coming from a place of fear and duality, some believe there should remain a wall between our family and our children’s birth families, lest our children become confused (Jim Gritter, a pioneer in the open adoption movement, says about such confusion: “Is it your experience that to be fully informed is to be confused?”).

But coming from a place of love and wholeness, inviting my children’s birth parents into our lives as respected members of our family seems as natural as keeping in touch with my own parents and just as important in helping my tweens integrate their identities. “Adoption creates a split between a persons’ biology and her biography. Openness is an effective way to help heal that split.” — that’s the premise of the book I’ve written with my daughter’s birth mom, The Open-Hearted Way to Open Adoption: Helping Your Child Grow Up Whole.

As I speak at adoption agencies around the country and connect with people who hope to or have become parents via adoption, I see an opening, a softening, an understanding that openness — with or without contact — is as vital to an adopted child in her identity-building as food, shelter and showing up at soccer games are to satisfying the lower levels on Maslow’s hierarchy of needs.

Why? Why the need for such a wall?

Let’s examine the parallels between this practice of closing birth records and the Berlin Wall.

Why am I so certain walls will fall in states that don’t already allow unfettered access to original birth certificates to all citizens?

The Internet is a great destabilizer of Elite structure. It facilitates connections, joins voices, and democratizes light-shining into previously well-guarded nooks and crannies.

What may have seemed all right yesterday often looks very different after the fall of a wall. The shooting of would-be defectors by East German border guards was justified by the Elites. But post-openness, those shootings were treated as acts of murder by reunified Germany. How will history judge those who repeatedly act to violate the civil rights of a group of people? How will history remember those who refuse to “tear down this wall”?

Fifty years ago, John F Kennedy said at the Brandenburg Gate, Ich bin ein Berliner. In solidarity with my children and others whose civil rights are violated right here in the 21st century, I invite you to say with me, Ich bin ein Adoptee.

To get involved in the demolition of adoption walls, visit the Adoptee Rights Coalition.

A version of this article appeared in 2014 on The Huffington Post.

5 thoughts on “Ready or Not, Glasnost is Coming to Adoption”