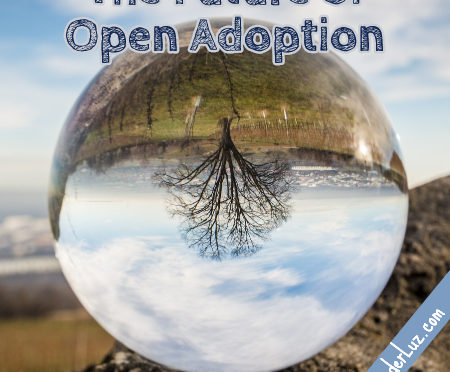 Reader Question: What is the future of adoption regarding openness? We’ve moved from completely closed adoptions to semi-open (pictures and letters sent through the agency, for example), to open adoptions. Will adoptions continue to be more and more open, or do you see the pendulum swinging the other way (semi-open) again? 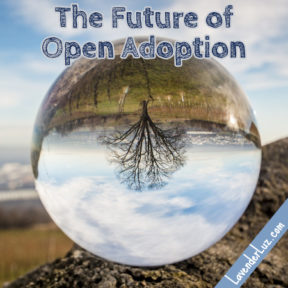 My Answer: I see three stages in the evolution of modern adoption.

In the time between post WW II and the 1980s, during the so-called Baby Scoop Era, society said we’d just make this simple switcheroo and that would be the end of it. 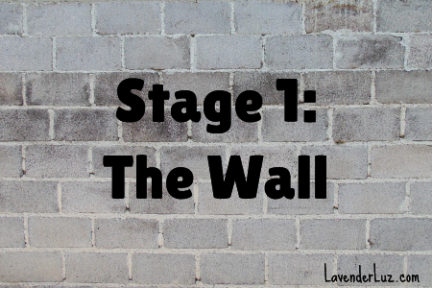 Identities would be forever changed, the old one obliterated in favor of the new. We’d make it impossible to have contact between families, and there would be no need for tools to deal with What Actually Happened because we’ll just deny that anything happened.

Deal with? I don’t have anything to deal with!

Since the dawn of the open adoption era, we’ve been told “Go Forth and Have Contact!” Never mind that doing so is, at times, really difficult because relationships in general are complex. But go figure this out and let us know how it goes for you!

For decades we’ve been trying to navigate contact, but the only tool we’ve had to deal with the complexity it brings is a door. 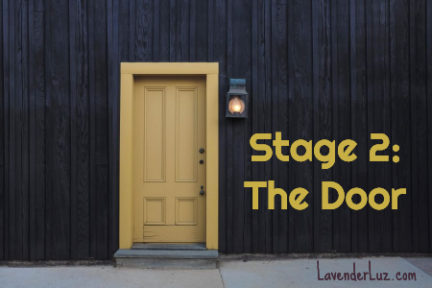 We open the door to all that complexity, and we are too easily likely to close it when things get tough.

So much to deal with on top of regular parenting. That open door forces me to deal with all that, and I just don’t know how. I wanna shut the damn door already!

Stage 3: The Era of Openness in Adoption 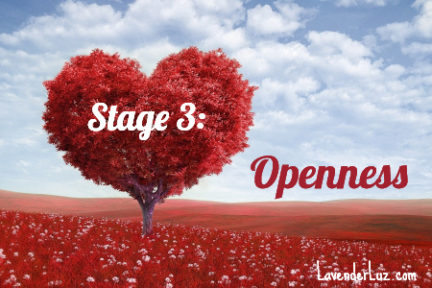 Openness requires we use both our heads and our hearts. We need to know what is going on within us before we can figure out what might be going on between us and another person, whether that is our child or our child’s other parents. Our heart brings attunement and compassion into our relationships, and our head brings discernment to our decisions.

Whereas a door is open or shut, openness helps us deal with all the in-between complexities adoption brings. Being open enables an inner connection with ourselves. We become more and more aware of our inner dialog, triggers, motivations. Being open enables us to have more authentic relationships with our sons and daughters, as well.

What we DON’T do is Not Deal at All. We aim to not simply smush things down, layer upon layer. That’s where dysfunction and the need to self-numb arise — for the son/daughter as well for the grown ups. To keep us all as emotionally healthy as possible, we aim to deal in What Is and model this for our child so that they are well-equipped to deal with What Is, too.

This is the last in the five part Open Adoption 101 series.

More Along These Lines

Other Posts in Open Adoption 101 Series

10 thoughts on “The Future of Adoption”