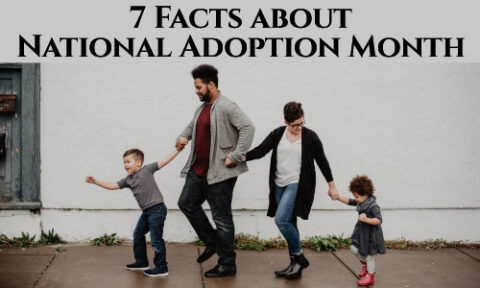 7 Facts You May Not Know about National Adoption Month

What can we do with this information to better observe National Adoption Month?

As with so many complex matters, true understanding takes place beneath the level of a feel-good sound bite, which is almost always a fraction of the issue as a whole. Stephanie Drenka closes with a plea for non-adoptees to be open to better understand adoptees’ lived experiences, to listen more than to speak:

My call to action is not for the end of adoption. It is for a deeper understanding of its complexities, even the not-so-pleasant parts. There needs to be a centering of adoptee voices and value placed on their experiences. We must acknowledge their loss and develop trauma-informed support systems for them.

If you must do something to commemorate National Adoption Awareness Month, please honor the words of adoptees, starting with simply listening.

How do you plan to raise awareness for the children in your community who don’t have permanent families?