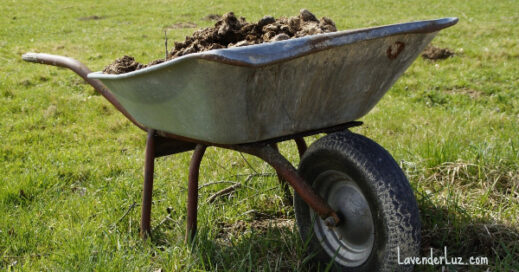 “The Downsides of Open Adoption” — an article by a content mill

There’s a new article on a site that churns out provocative content, a site that seems to value clicks over quality. The article is titled “The Downsides of Open Adoption,” and though you could easily google and find it, I ask you not to. I’m not going to link here because I don’t want to reward uninformed ideas packaged as link-bait.

But I will share some of the statements I find problematic.

By the way, a bit of research on the author reveals no evidence of direct involvement with adoption, much less open adoption. The author has written about 200 articles for the site, and by my estimation, 199 of them are about pregnancy or parenting. No others about adoption.

In the order in which they appear.

Repeated use of the word settle.

“When settling for open adoption…”

“…consider the following cons before settling for it.”

Such word choice indicates a stance not actually open to embracing the spirit of open adoption. This stance is either ignorant or biased. Or both.

“If the birth parents gave their child up to receive a better life, they might be frustrated if this condition isn’t met.”

Give up and better life have given way to place for adoption and different life based on current and more accurate language. Adoption writers have a responsibility to do better in telling the truth.

“It becomes a nuisance when the adoptive parents learn their kid has been seeing more of the birth parents behind their back.”

Actual openness helps parents stay connected with their child in a way that the child doesn’t need to do such things behind their backs. It’s the foundation of openness — you know, with things being in the open.

“The adopted may suffer from identity confusion. When the kids become of age, they may find it challenging to explain their family history, as there are two families involved in their upbringing.”

Rather, as open adoption pioneer Jim Gritter said at a conference I attended, Is it your experience that when you’re well-informed you’re confused?

“Since adoptive children are aware they have two sets of parents, they can be manipulative.”

Any triangulation that occurs would remain the responsibility of the adults to address and prevent. How? Through open communication.

“Adoptive parents can change their minds about adopting a child, which can severely hurt the adopted kid.”

A failed adoption would be devastating, for sure. But it wouldn’t result from openness. In fact, an open adoption might provide an ongoing connection to the original family no matter what happens next.

I’m frustrated because people looking for reasons to choose a closed adoption — which some adoptees have called a form of child abuse — will come across this article and consider it fact, permission to proceed in a harmful way. They will see it as justification to remain in an Either/Or mindset. Unmotivated to check their bias, they may not have the critical thinking skills to find this article’s glaring flaws.

And as a result, adoption will continue to be done by some in a closed way, an ignorant way, a parent-centered way.

I call bull$hit on all that.

This post is part of #Microblog Mondays. What’s that? A post that is not too long. Head over to Stirrup Queens to join the fun.